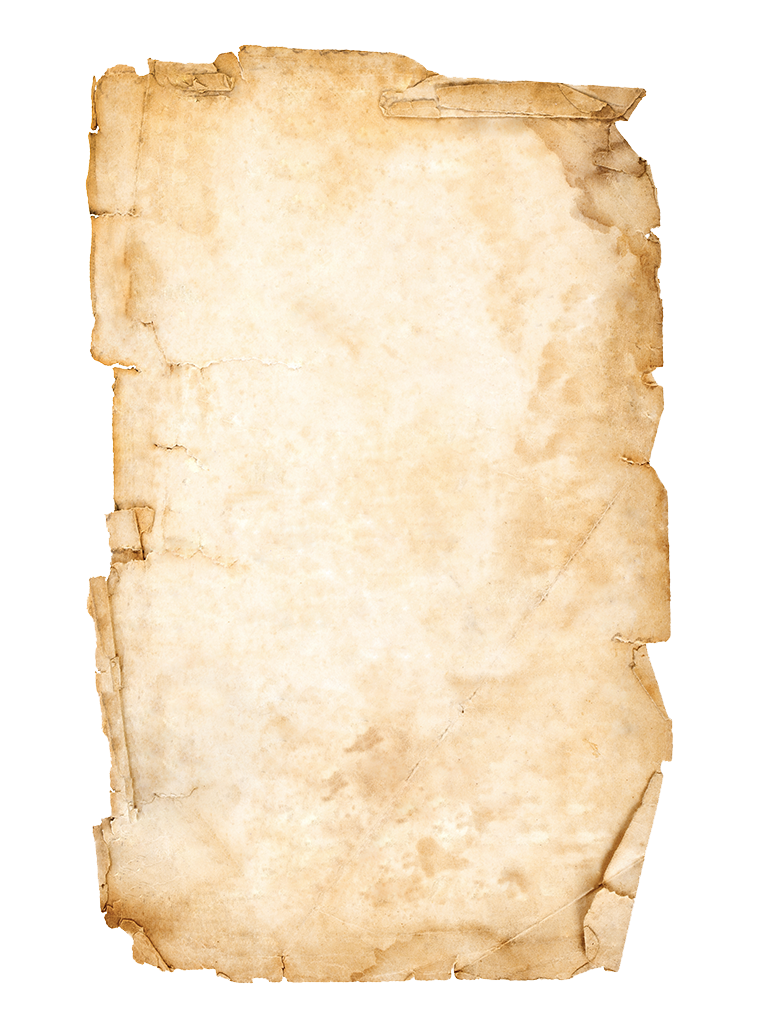 When Zoe attempts suicide and wakes up in a magical world, she meets two strangers, Drake and Lexi, who’ve been waiting twenty years for someone else to appear and explain why they’ve lived alone there since their own deaths.

But Zoe isn’t the only new arrival. A mysterious young girl appears and makes a strange announcement. Before they can talk to her however, two terrifying yet magnificent dragons arrive. When the water dragon kidnaps the child, the fire dragon urges Drake and Lexi to explain the rules of their world to Zoe so that the three of them can rescue this girl and get the answers they need.

Along the way, there are still hard choices to make. Zoe must kill one of the dragons to determine whether she returns to life or moves on, but there is a third option. If she surrenders her last desire to the Mistress of the Hall, she can become a watcher.

When Zoe learns that her very presence heralds the death of this vividly, beautiful world she realizes that she doesn’t have much time to decide if love, despite its loss, means more to her than the peace the Mistress promises. 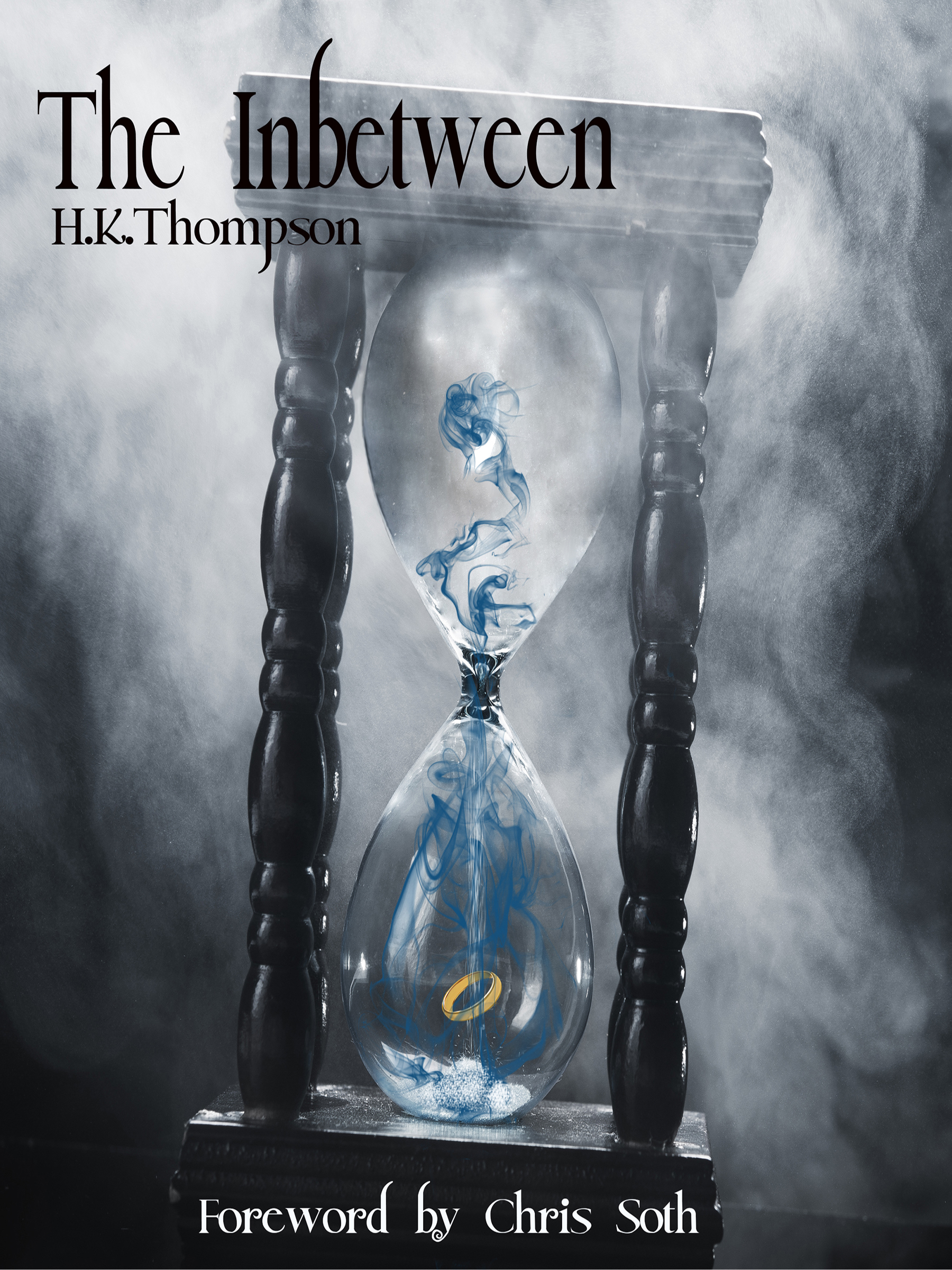 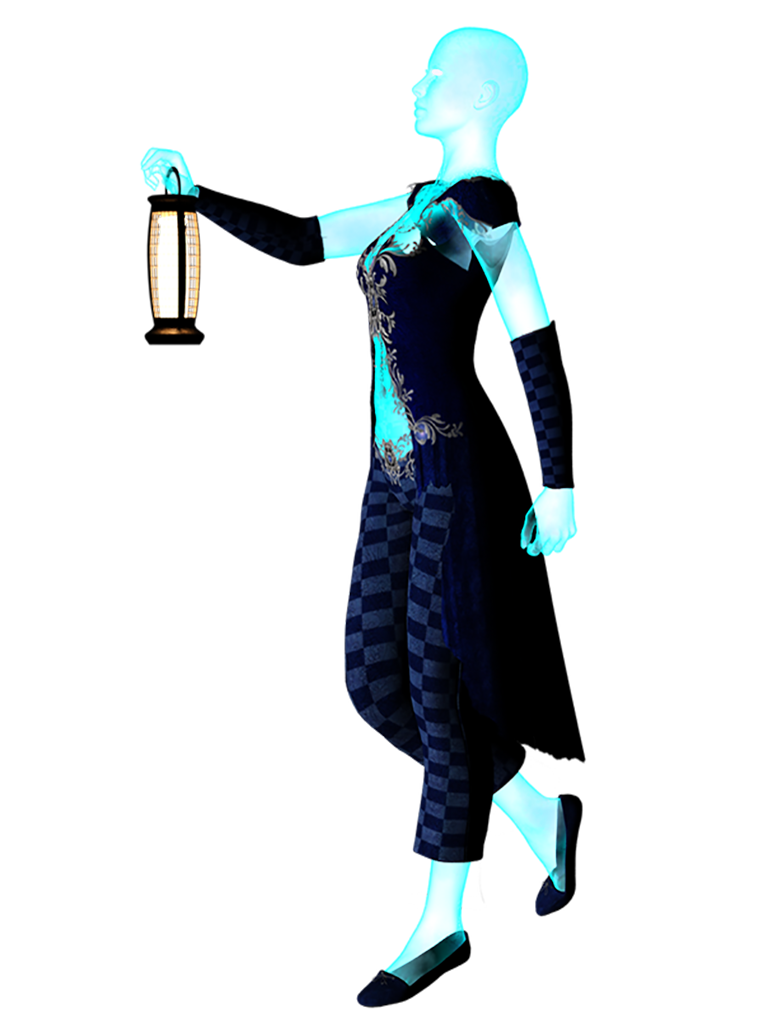